How to Use a Live Trap 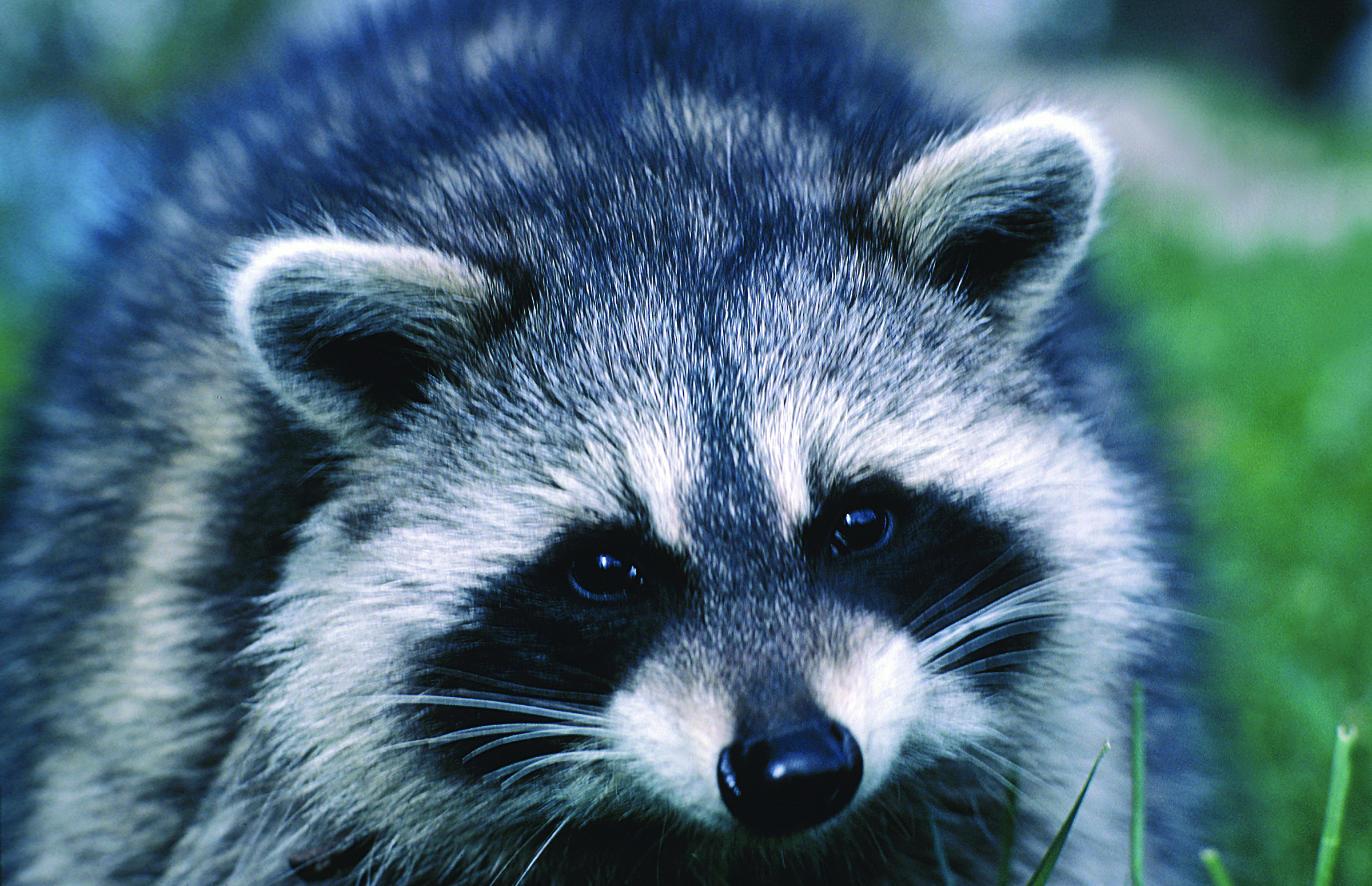 So you’ve got a pest on your property. If you’ve tried repelling or scaring off the animal, or fencing off the area you don’t want disturbed and the critter is still a nuisance, you may want to consider using a live trap. Live traps are the humane (non-lethal) way to capture an animal for release away from your property.

Before you trap. Before you set your first trap, you’ll want to contact your local Humane Society or the state game official to find out the best time to trap, best method and location for release, and to make sure trapping and releasing your intended target is legal in your area. Some animals are protected and trapping them is illegal, no matter how much of a problem they seem to be.

Selecting the right trap. The trap you choose should be large enough so that the majority of the animal’s body can fit inside before reaching the trigger plate. Many live traps will indicate the size of animal they are best for, eliminating the need for guessing. You’ll also want to decide between single-door or double-door traps. Single-door traps have one spring-loaded door at the front through which animals will enter and will be released. Double-door traps allow you to bait and release an animal from the rear door, and set the trap through the spring-loaded front door. This style allows you to quickly access the bait and safely release the captured animal, which is ideal for more aggressive animals.

Prep work. Once you have your trap, you’ll want to clean and disinfect with a simple bleach solution to help eliminate human scent on the trap. Be sure to wear gloves and handle it as little as possible to keep from contaminating it with your scent. Anchor the trap so the animal can’t roll it and escape once they’re captured. Remember to clean and disinfect the trap after each use.

Time to trap. Place the trap near a food or water source, then bait the area in and around the trap without actually setting the trap a few times so the animal feels safe to approach it. Once your trap is set, you’ll want to check it multiple times a day. You want the animal in the trap for as little time as possible. As you can imagine, wild animals get anxious and aggressive when confined.

Ready for release. Always use extreme caution when releasing or moving trapped wild animals. Wear heavy leather gloves, long pants and long sleeves when handling the trap. It’s also helpful to cover the trap with an old towel or blanket before moving it, to help keep the animal calm during transport. Be very careful when releasing – you may want to affix a rope to the trap release to put some distance between you and the trap. Some animals will run out of the trap immediately, but some may turn and come after you. Wild animals are unpredictable, use with caution. 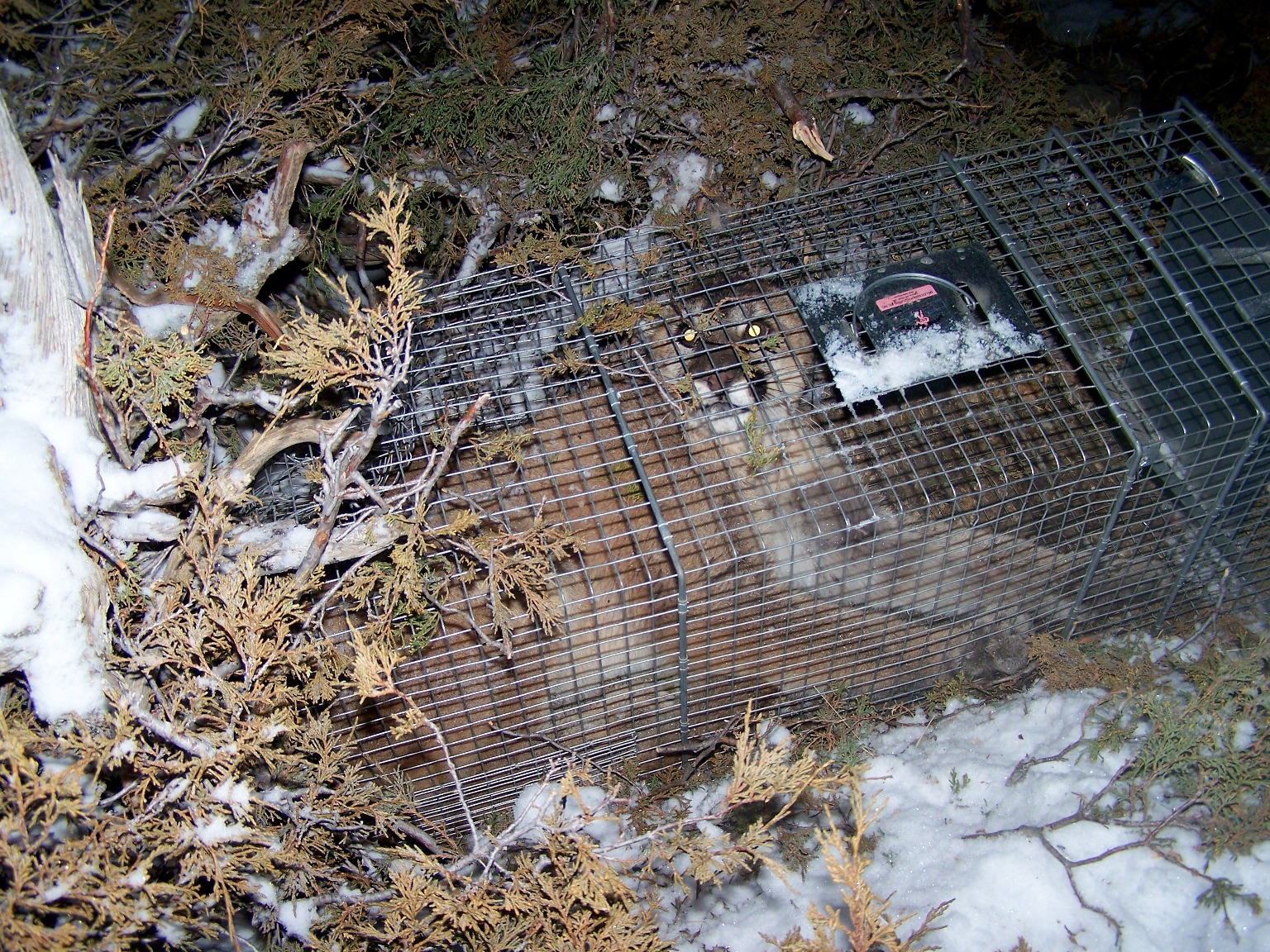 For a full selection of live traps, visit us at miller-mfg.com!

7 comments on “How to Use a Live Trap”